Edney Distributing Co. was established in 1951 by W. Fredrick and Ferne Edney in Huron, South Dakota. At its inception, the company offered windmills to pump water for homes and farms in rural South Dakota. Ferne handled the company's bookkeeping, while Fred handled sales and managed the warehouse. 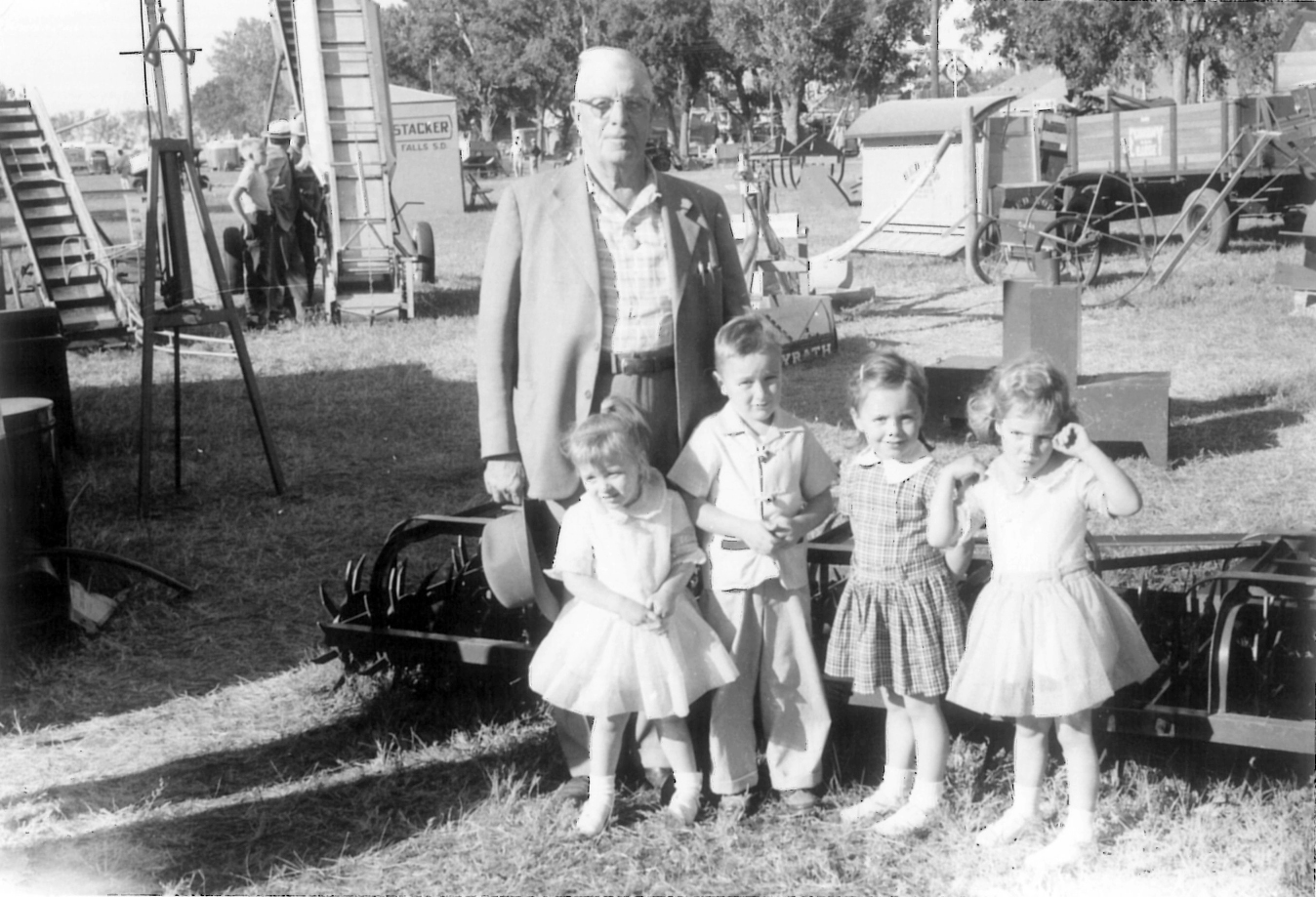 In 1955 their son, W. Milton Edney, joined them and together they expanded the scope of the company’s product line and customer base. Following Fred’s death in 1960, he became president of the newly incorporated business. Doing business with integrity, a firm handshake, and always a memorable story, Milt forged many professional relationships that continue today. His brother, Dale Edney, came aboard in 1962 and served as Vice President until his retirement in 1993 after many years of focusing on operational excellence. Ferne Edney continued serving as Secretary-Treasurer and Office Manager until 1974. 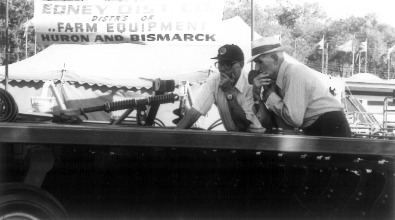 In 1974, a third generation of the Edney family began their career in the family business when W. Douglas Edney joined the company as a territory manager (as his father had before him). He later served as the Vice President of Edney Distributing Company, Inc., opening three new locations and working with his father to expand product offerings until Milt’s passing in 2007. Doug is currently serving as Chairman of the Board and is a past president of FEWA. 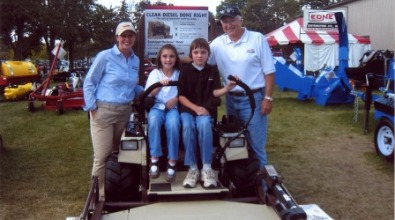 Doug’s children, W. Brian Edney and Jennifer Edney are proud to be the fourth generation of the Edney family to be a part of Fred and Ferne’s vision. Brian built the company’s first website and current technological infrastructure during his tenure from 1997 to 2009. Jenni joined the team in 2008 and continues to support the company’s growth through her roles as President of the organization and past president of EMDA.

Our company is owned by its employees. Milt and Dale established an Employee Stock Ownership Plan in the 1970s. This plan allows all of our team members to share in the rewards of our collective hard work. ESOP information can be found at The ESOP Association.